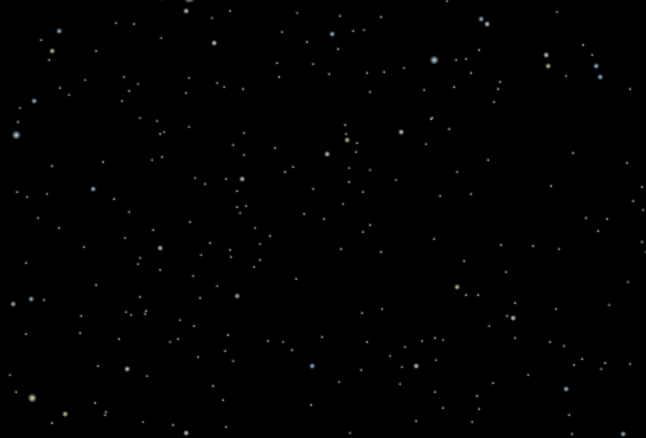 What's on your mind?

I cant play (yes i play on chrome)

Might as well make the next one last a month at this rate...

Maybe somebody wants to say something this time

So, there's a guy named NULL who greifs EVERYTHING for no reason. His whole ship is griefers, and they were all slamming insults at me for just asking for my brothers pusher back. And also, some one named WHATS UPPPPPPP stole a handheld pusher to the ship Big Green Foundry. I ask you to find some way to communicate over the toxicity the game has created, and the types of people that play this game.

RC Turrets
Metal & Explosives
Hyper Rubber
Something Else (Comment Below!)

I stored the wrenches in a cap only area, but they went through the walkway, and a guest chopped down the door. Has this happened to you? Comment Below!