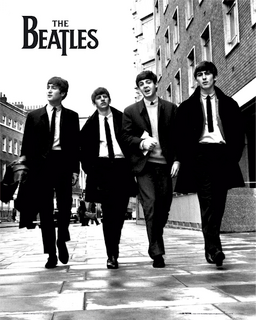 No band has influenced pop culture the way The Beatles have. They were one of the best things to happen in the twentieth century, let alone the Sixties. They were youth personified. They were unmatched innovators who were bigger than…